On September 22, 2018, the NBA hosted the third annual NBA Hackathon at its office in Secaucus, NJ. The NBA Hackathon featured current students and recent graduates that made up 10 teams focused on Basketball Analytics and 9 teams focused on Business Analytics. Competitors were in the NJ Office for 12 hours competing and presenting their projects to various team and league staff, as well as an expert panel of judges. 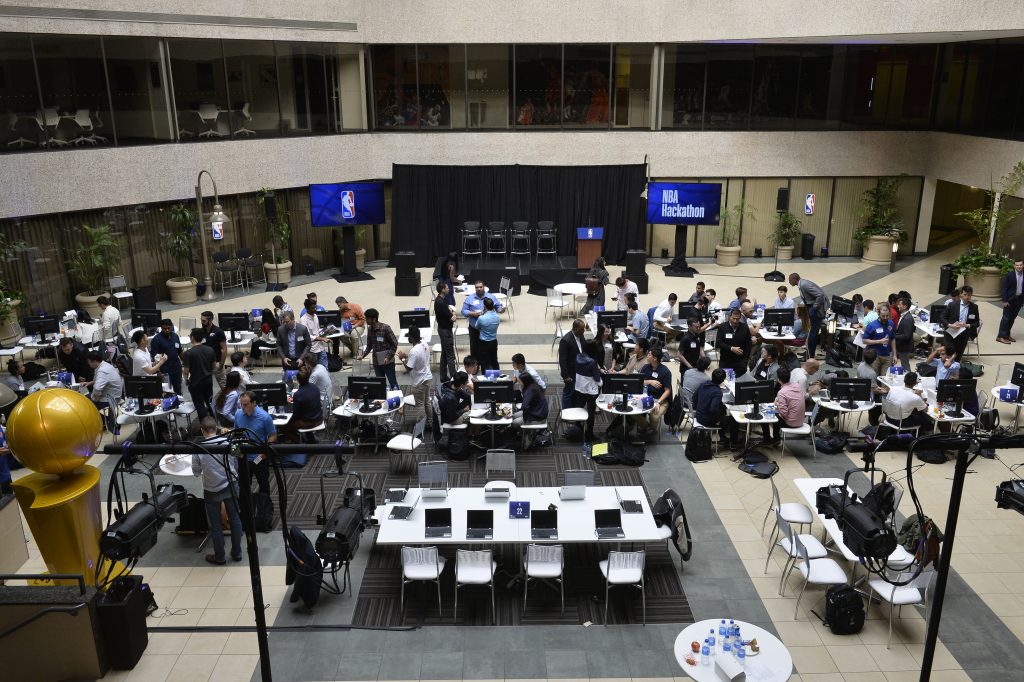 To tip off the event, Commissioner Adam Silver, NBA Executive Vice President of Basketball Operations Kiki VanDeWeghe, and NBA Senior Vice President of Team Marketing & Business Operations shared their unique perspectives on analytics. NBA Senior Director of Basketball Analytics Hao Meng introduced the logistics and rules for the competition. Before the action began, there was a networking session with personnel from NBA teams and the league office. 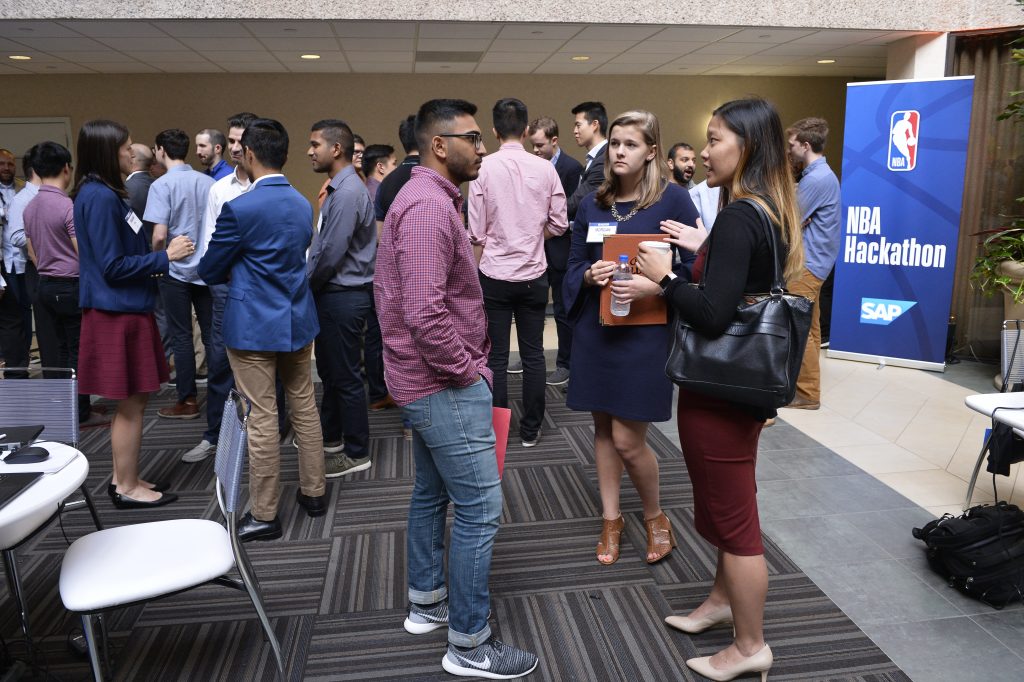 Participants worked on a “virtual” project for a month leading up to the event, and completed a 2-hour “sprint” project during the event. The “virtual” project was an open-ended project in which competitors could select a topic of interest within the Basketball or Business sides of the NBA. In the “sprint” project, competitors aimed to solve specific problems posed by the NBA League Office. On the basketball side, data visualization was used to solve the problems that a GM or league office personnel would have. On the business side, participants created Business Intelligence tools to explore social media chatter pertaining to the NBA. As competitors worked to create solutions to these prompts, NBA team personnel assisted in mapping out the projects and presentations. 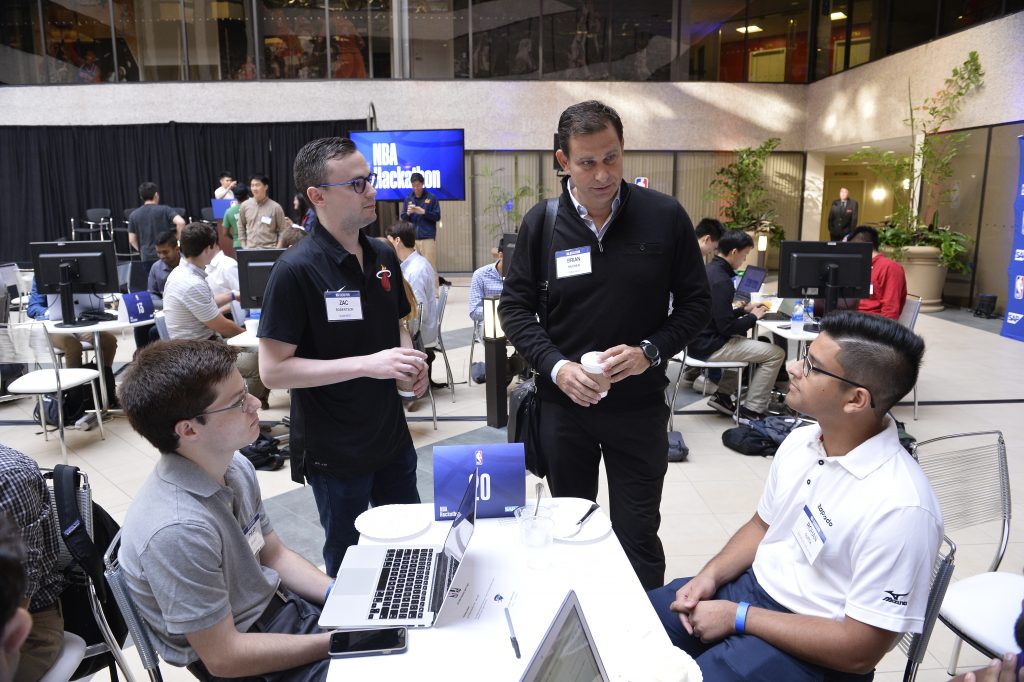 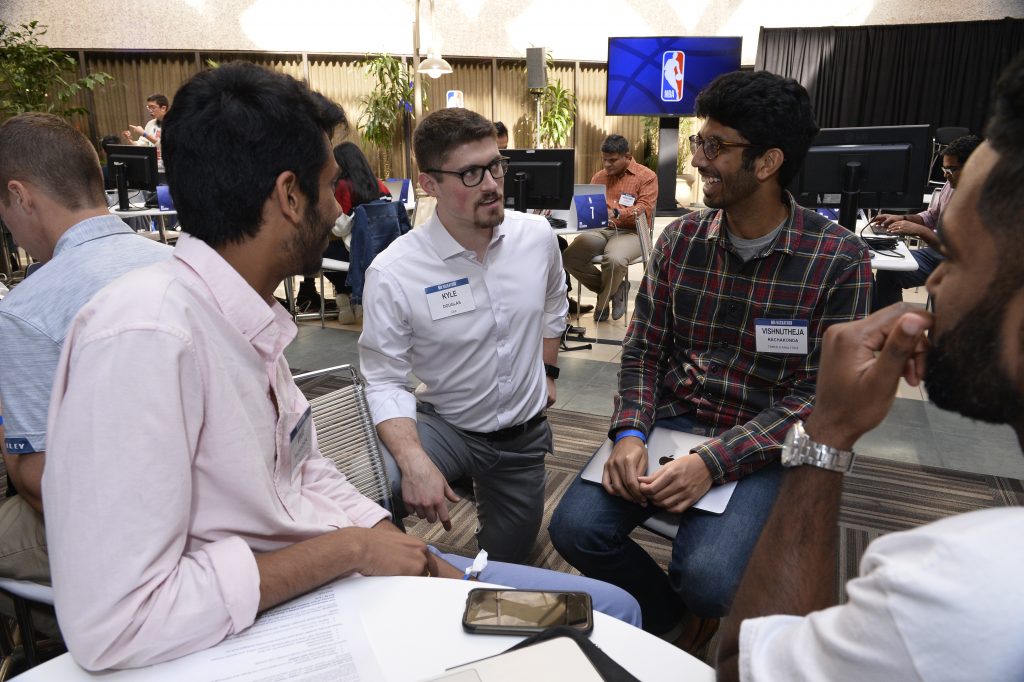 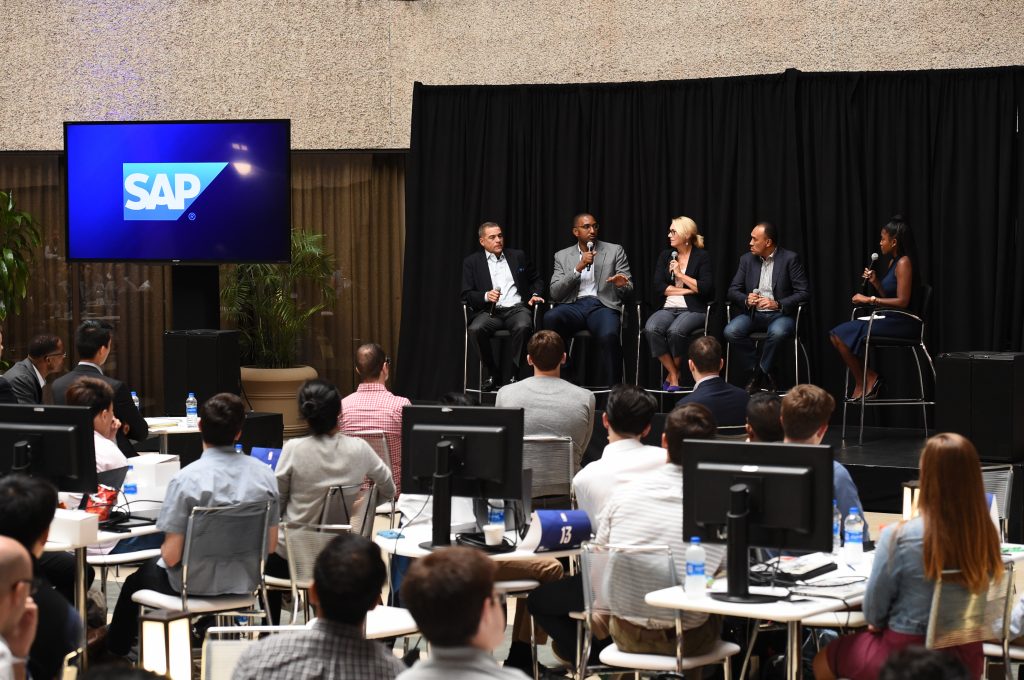 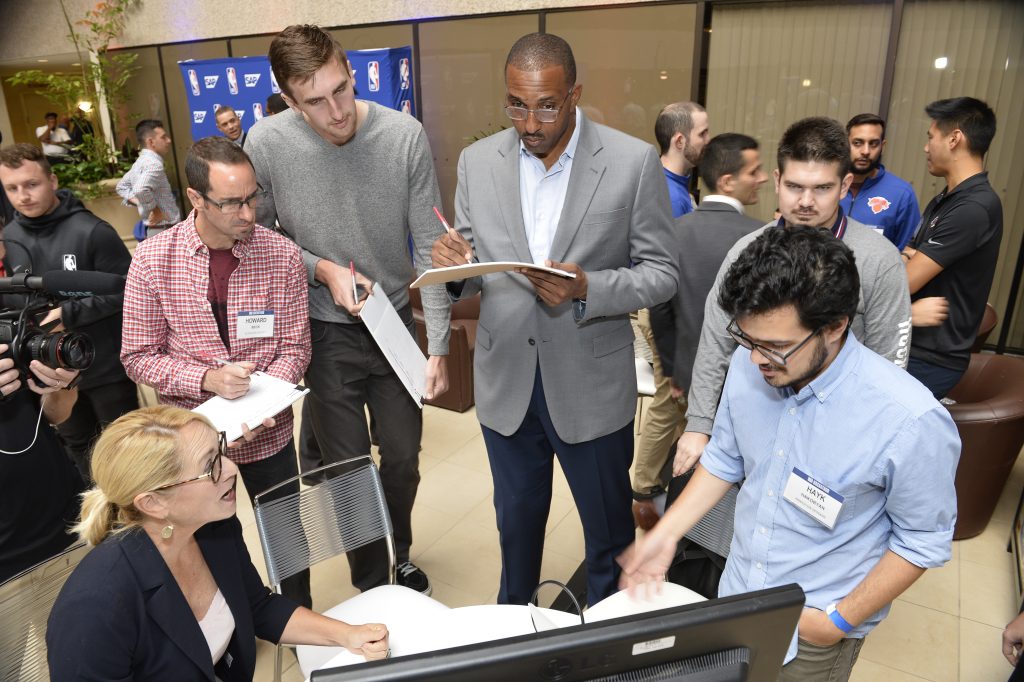 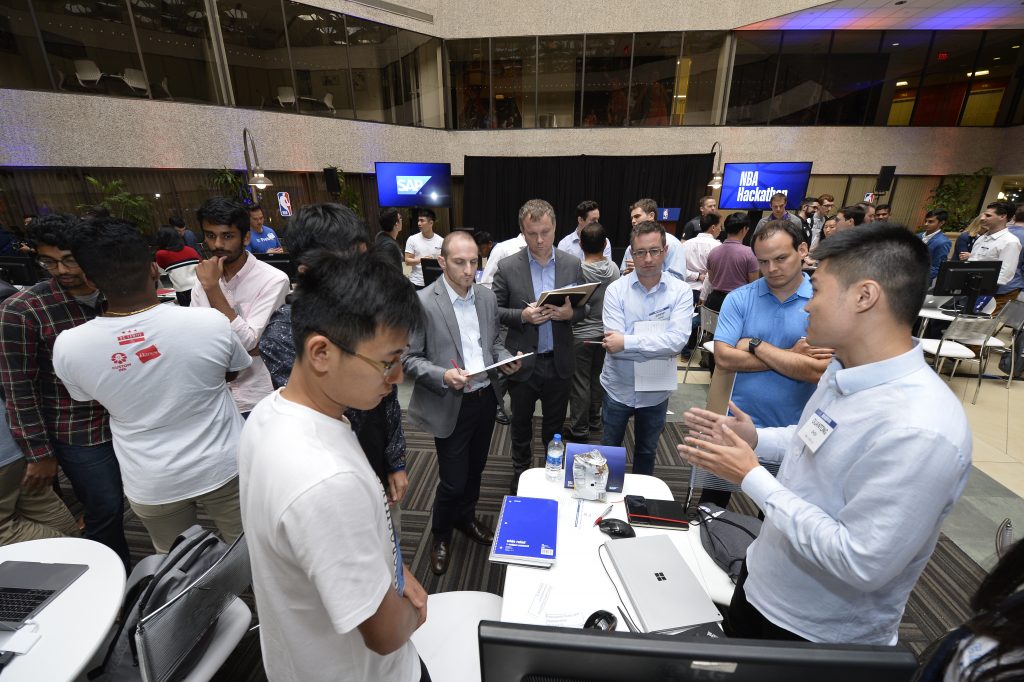 Throughout the event, the NBA Hackathon also hosted a mini-Hackathon for students from the ScriptEd organization, which equips students in under-resourced high schools with the skills, experiences, and connections for careers in technology. The high school students were tasked with creating a website that displayed information about NBA players. 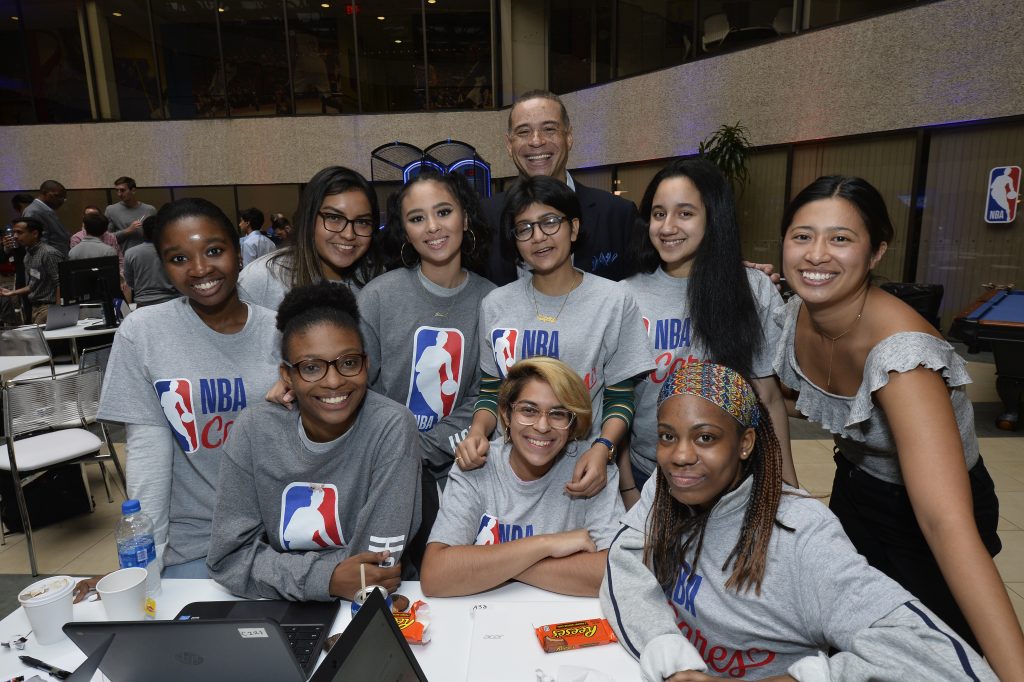 The top three finishers’ projects for each track are described below: 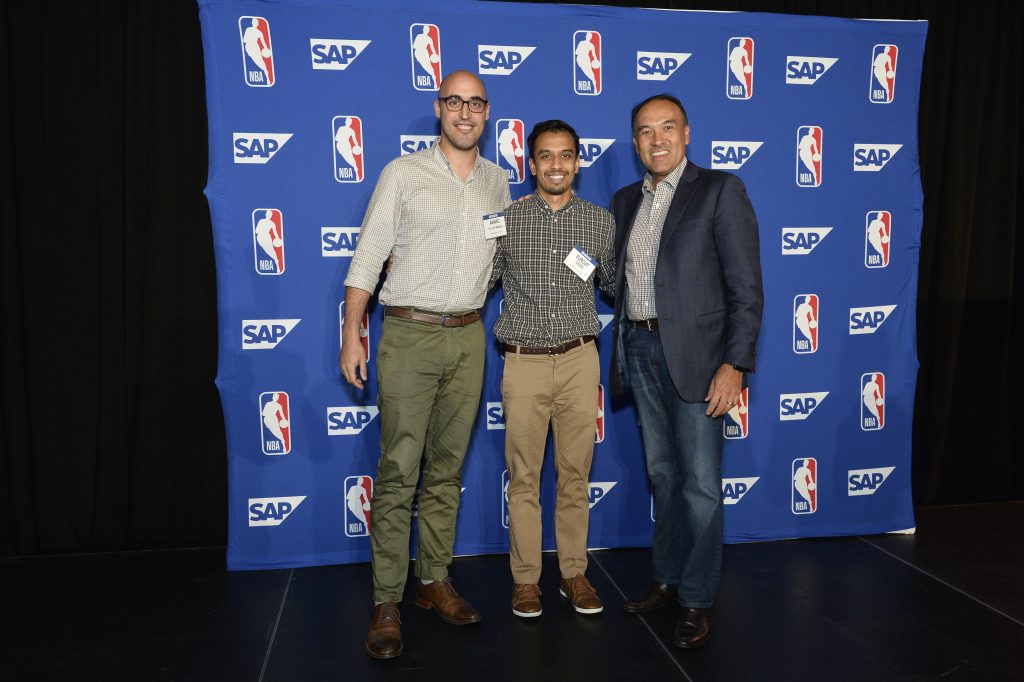 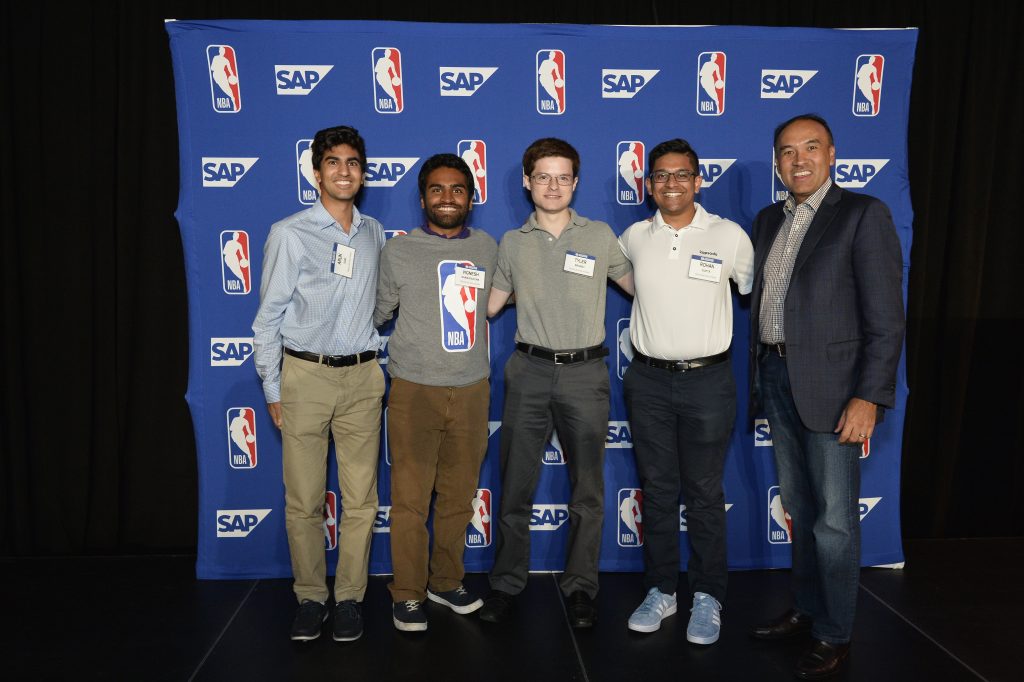 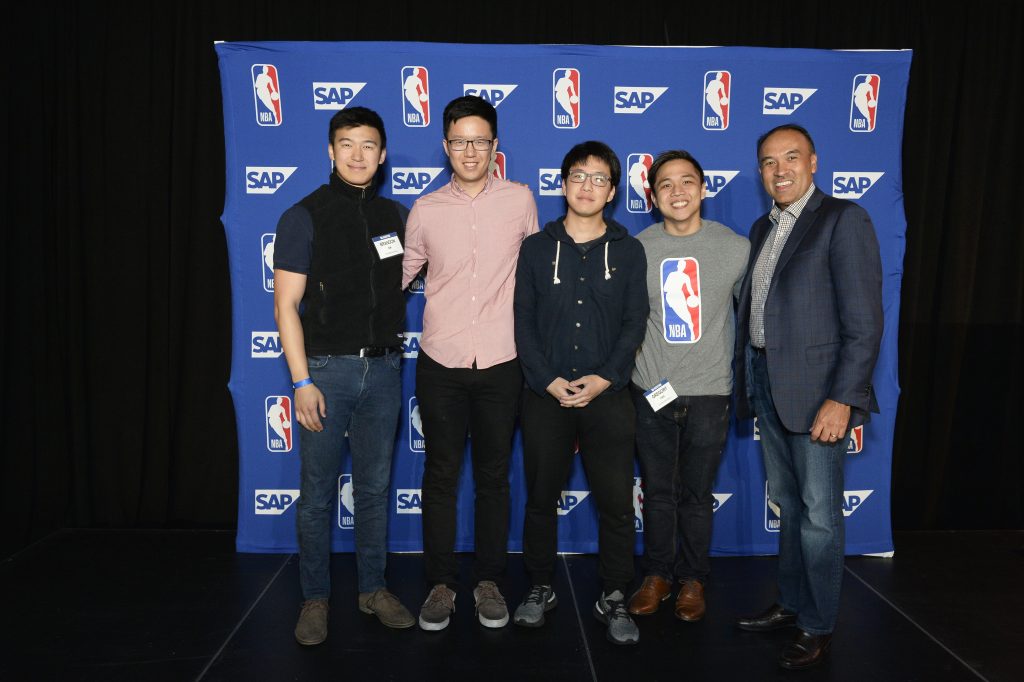 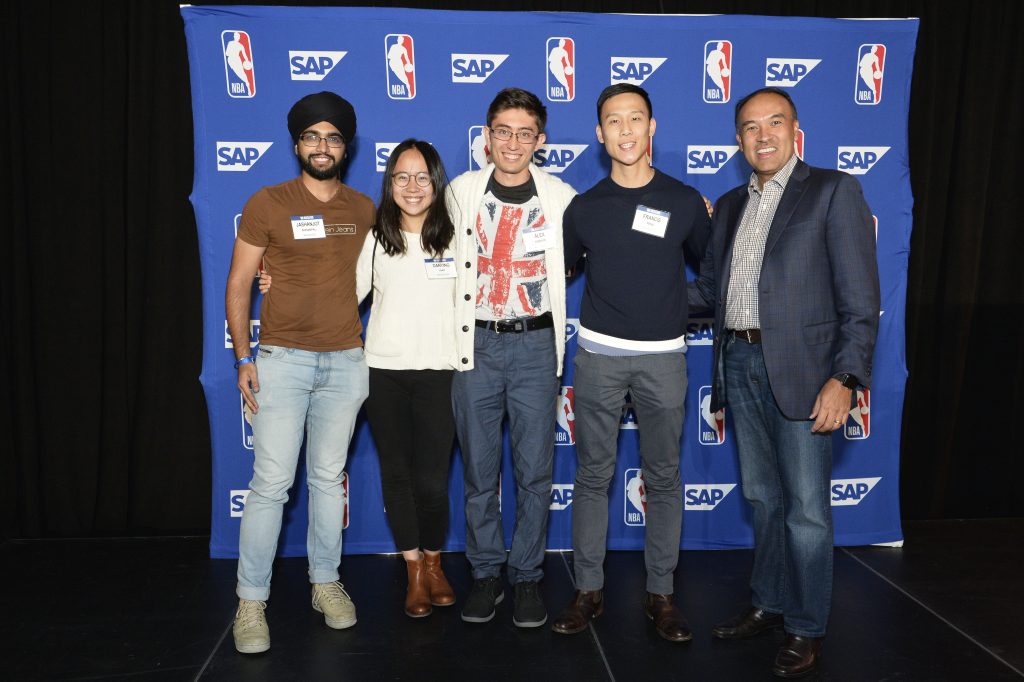 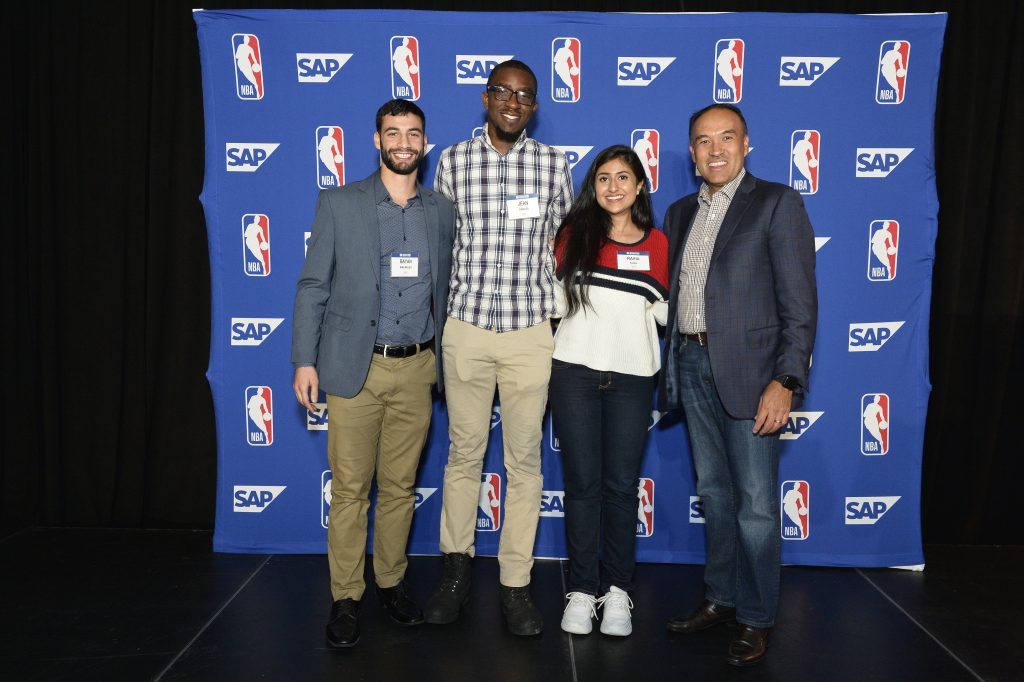 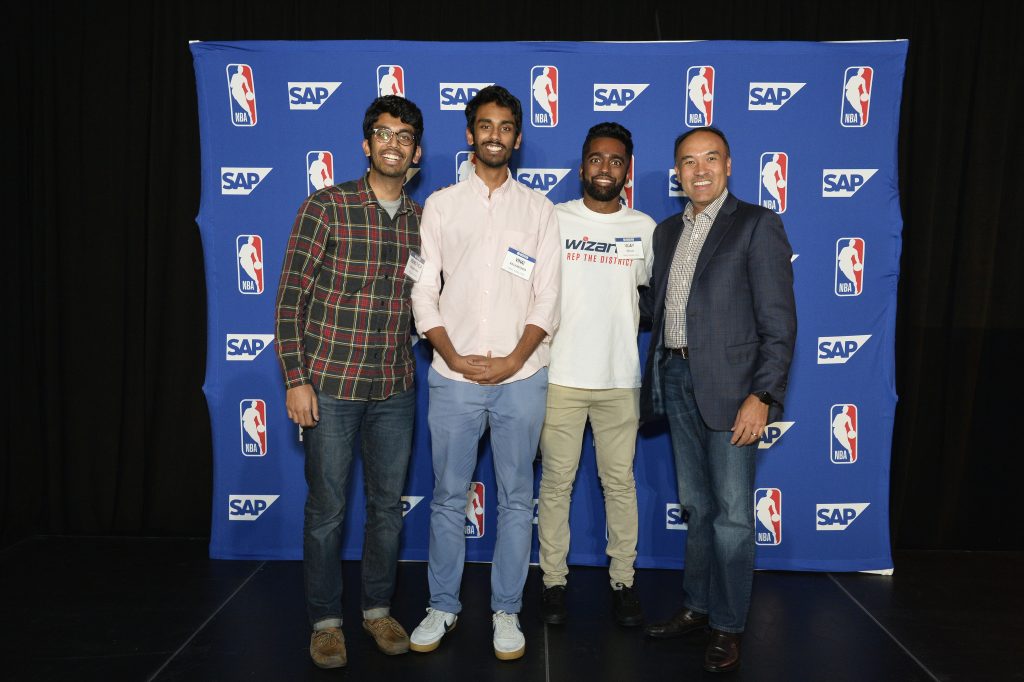